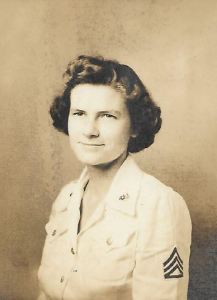 My oldest brother just sent me this picture of Mama in her Marine uniform, which I’d never seen before. I love it!

My dear mother passed away peacefully about a week ago. I dedicate this article to her. I was raised in Alabama, as were my parents. Both my mother and father were vehemently anti-racist and they passed that on to their children.

Many years ago, I was driving along a country road and my mother was the passenger. I pointed out a monumental antebellum mansion that I considered lovely. Her only response was delivered immediately: “A monument to man’s inhumanity to man!” That brief comment changed me forever.

When I was young, our local courthouse had the usual statue of a Confederate soldier. The law of the land was “separate but equal” but even to my inexperienced eyes, it was obvious that separate had never been intended to be equal. The black schools were obviously inferior to the white schools. The black drinking fountains weren’t as clean as the white drinking fountains, and that was probably true of the segregated restrooms as well. The only people who defend Confederate monuments are white, and to do so is willful ignorance.

In feng shui, it is acknowledged that what we see around us affects who we are. Confederate monuments are evil because they honor traitors to our country—it’s that simple. The mayor of New Orleans recently had the Confederate monuments removed from that city, and his speech was pure eloquence.

When my mother passed, she was 94. She spent the last three years of her life in a veterans’ home since she was a Marine in World War II. She would call me weekly when she went to the lunchroom and we would chat until the meal was served. One of the other residents was in his 60s and was a racist, and my mom didn’t cut him any slack. A few months ago, my mom and I were having our usual conversation when the racist came to sit at her table. Here’s what I heard her say, “That’s Mr. Miller’s place.” (Mr. Miller was the only black resident in the home.) “Well, uh’m here now,” was his response. My mom firmly said, “That’s Mr. Miller’s place and you’re going to have to move.” Well, he wouldn’t move and my mom unleashed some words that I’d never heard come out of her mouth, “You’re nothing but a low-down, racist son-of-a-bitch, and I’m going to knock the hell out of you!” He proceeded to dump her coffee on the floor, which promptly got him kicked out of the lunchroom. When she came back to the phone, I congratulated her. Later she told me that he had been transferred to the “crazy” wing, which we both agreed is where all racists belong.

Love you, Mama. Thank you for your honest courage.

3 thoughts on “The Feng Shui of Monuments” 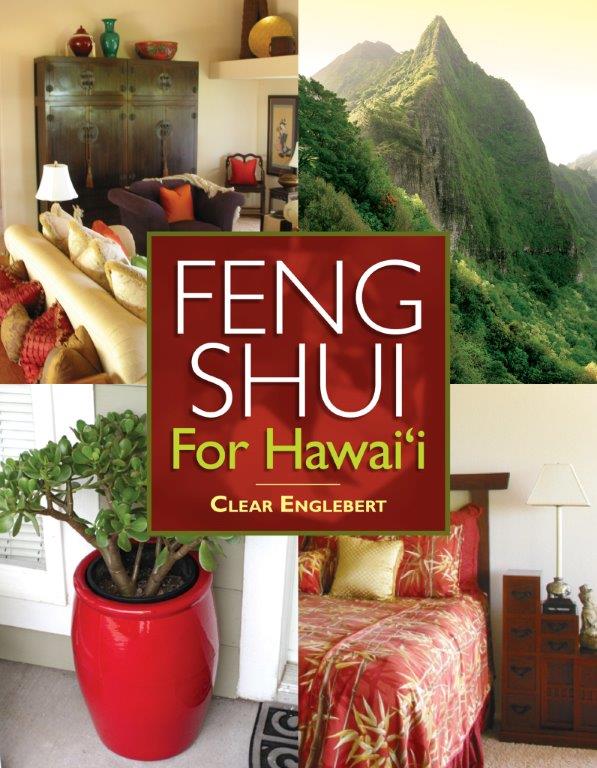 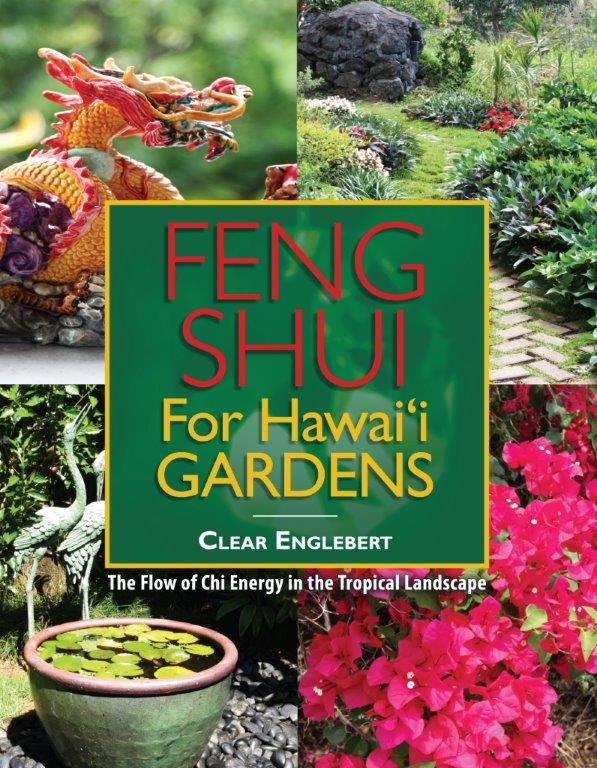 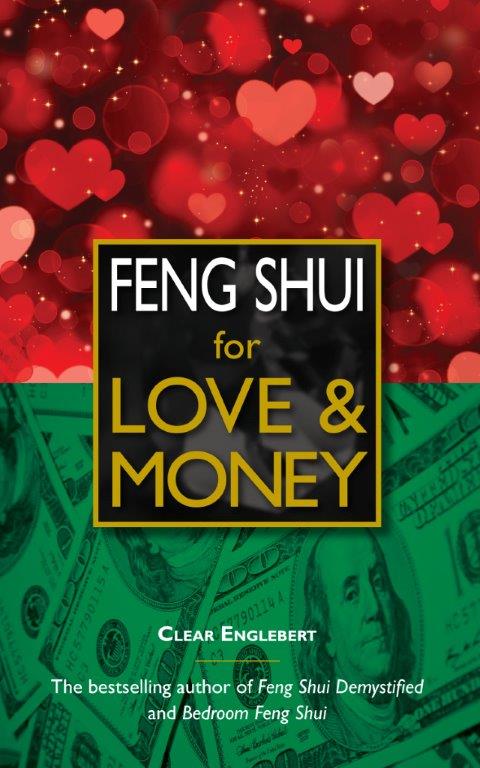 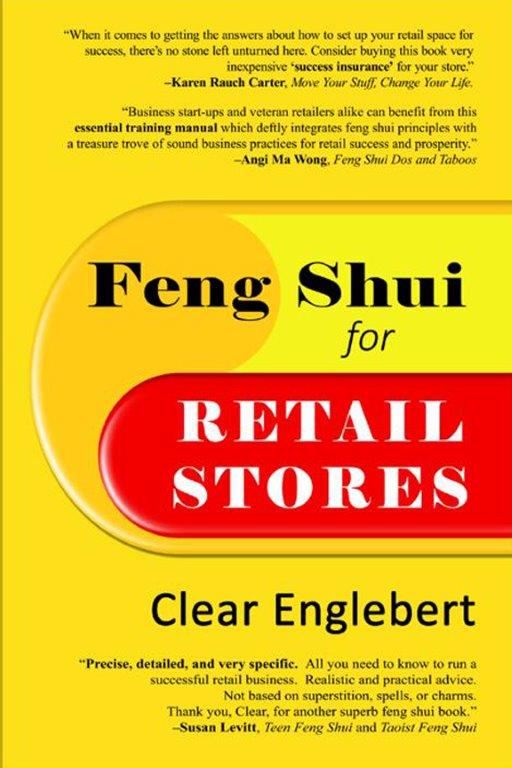 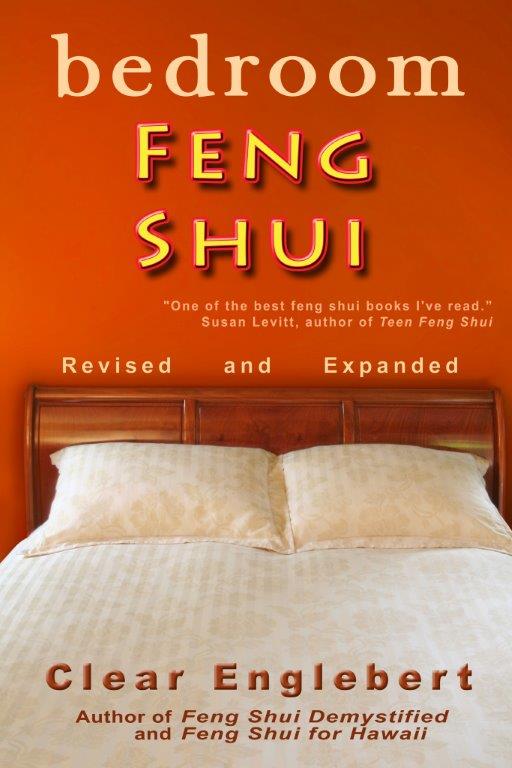 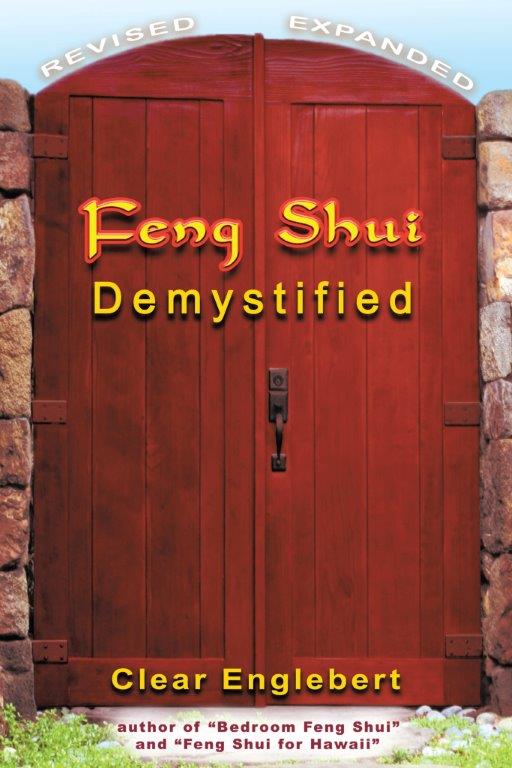